Penetration testing is widely used in the detection of surface opening defects of non-porous materials, such as metals, ceramics and plastics. It can also be used for comprehensive detection of complex shapes at one time. It is mainly used for cracks, white spots, looseness, inclusions and other defects No additional equipment is required for detection. Portable canned penetrant detection agents are often used for on-site detection, including penetrant, cleaning agent and imaging agent, which are easy to use on site.

This flaw detection method uses a penetrant containing a fluorescent substance. After cleaning, the penetrant remaining in the defect is absorbed by the developer. Irradiated with an ultraviolet light source, the fluorescent substance produces visible light with a longer wavelength, which is irradiated in a dark room. Observe the surface of the later workpiece, and judge the size, position and shape of the defect through the fluorescent image. It is widely used in machinery, aerospace, military and other fields. 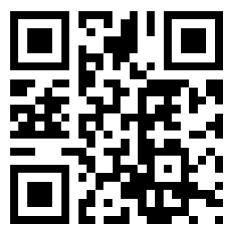